Following the formation of the new government under Bhupendra Patel, the government has been active. It has been confirmed that a police recruitment board meeting was held today under the chairmanship of Harsh Sanghvi, Minister of State for Home Affairs. As a result of this meeting, the future recruitment of LRDs and PSIs has been discussed. IPS Hasmukh Patel has been appointed chairman of the Alaydu Board for recruitment in Gujarat Police.

LRD recruitment was also completed in an impartial manner earlier. In the next few days, plans will be made for the recruitment of about 9000 LRD posts and approximately 400 PSI posts. To discuss this recruitment, the Ministry of State for Housing and the High Officers of the Police Recruitment Board attended a meeting organized by the Department of Housing today. 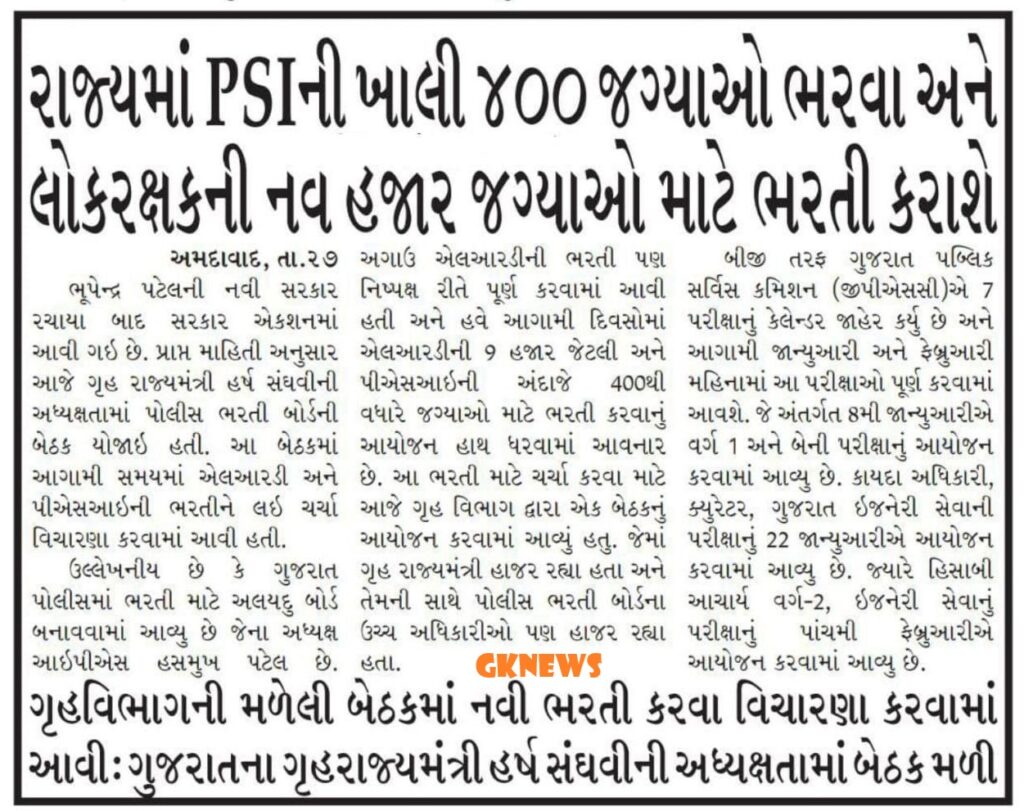 The subject of increased recruitment was discussed in a meeting attended by Harsh Sanghvi, the Gujarat Home Minister. 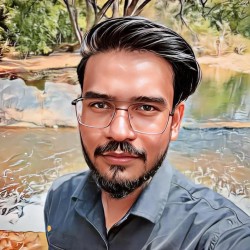 Hello friends, I'm Sahil, the technical writer, and co-founder of GKNews. With over 4 years of experience in digital and electronic media, I am an expert in education. I have a Master's degree in Physics. I am currently writing for educational blogs such as GK News and RKhack about government jobs, government schemes, as well as technical and educational information.