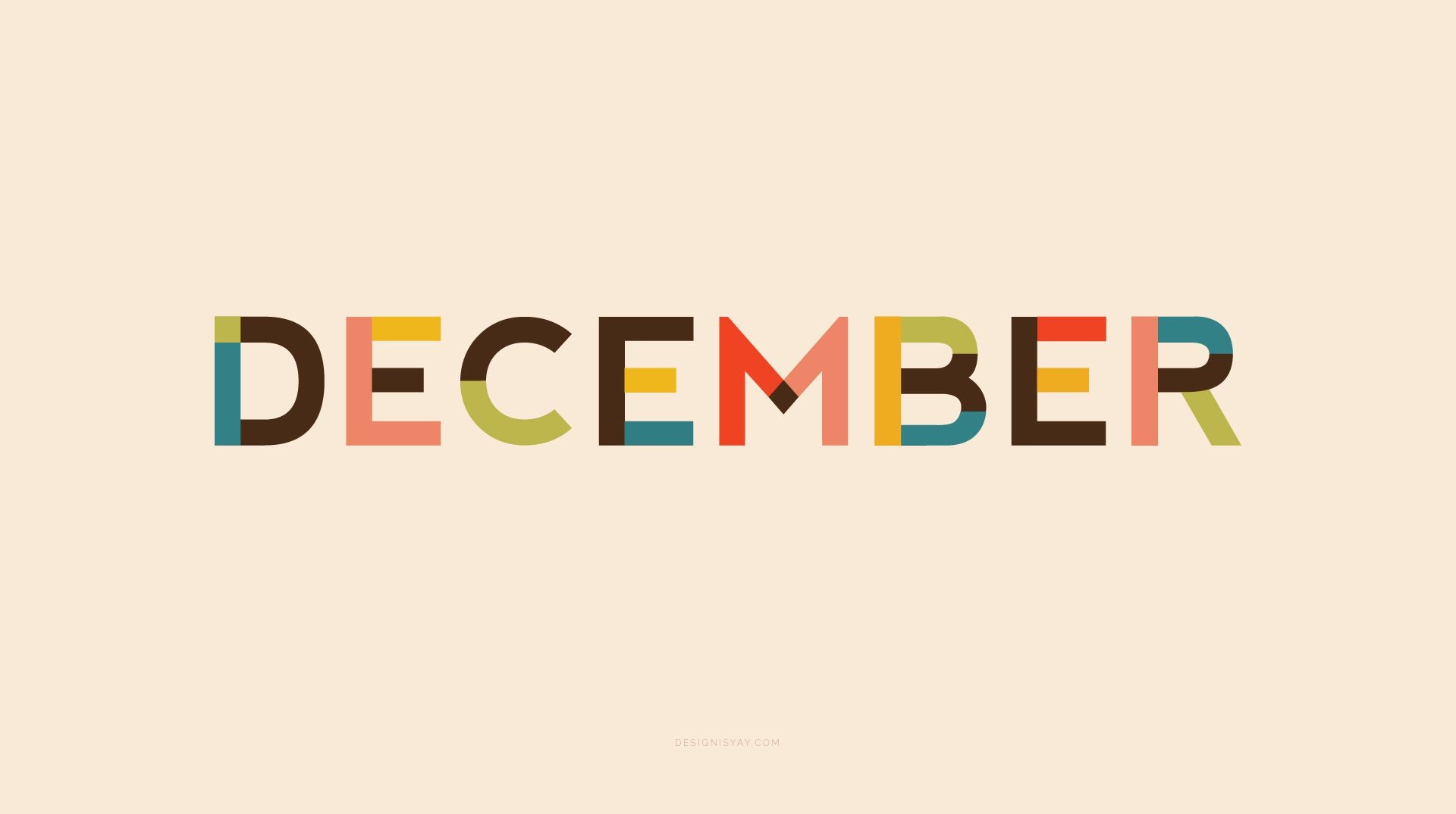 December is months of christmas but in India it’s also a months of various important days. Which mentioned in bellow, We celebrate equally  these day’s as we celebrated Christmas. So we can discuss about each days of december

People with disabilities have the same hopes and dreams as ours. We should have special feelings, goodwill and love in our hearts for them,They need affection, not our kindness. Disability is the physical or mental impairment that is affecting social and economic status. Disability depends on the relative and individual needs. In the definition of Disability, the ability to take part in sports, the ability to do day-to-day tasks independently, the permanent state of being unable to do one of these things is a disability.
Disability is not a curse. Disabilities occur at birth or even after birth. Due to which they are separated from the our society. It is the responsibility of the society to reconnect them. The handicapped have their own skills, ambitions, interests, hobbies, desires, hopes, aspirations and dreams. It is our moral duty to fulfill it.

Navy Day in India is celebrated on 4 December every year to recognize the achievements and role of the Indian Navy to the country. 4 December was chosen as on that day in 1971, during Operation Trident, the Indian Navy sank four Pakistani vessels including PNS Khaibar, killing hundreds of Pakistani Navy personnel. On the day, those killed in the Indo-Pakistan War of 1971 are also remembered.

(born 22 December 1887, Erode, Tamil Nadu, died 26 April 1920: Kumbakonam,Tamil Nadu)
Ramanujan, who was born in a very poor family in Tamil Nadu’s Kumbakonam in modern-day India’s best mathematician, was brilliant at mathematics. It was only when he was in sixth grade that he read and understood mathematics textbooks up to tenth grade. Before he passed the matriculation in 1903, a neighbor friend brought him a G. S. Carr’s Book ” A Synopsis of Elementary Results in Pure and Applied Mathematics ” – from Kumbakonam’s college library. In this book five thousand mathematical results were given without proof. Ramanuja started the search for proofs of all of them and from that effort he became a creative mathematician. In 1902 he began to keep a notebook to preserve the mathematical results he had discovered, and over the next ten years, such three thick notes were filled with very important and exciting results.

The National Farmers Day in India is also known as Kisan Divas in Hindi. Farmer’s Day is celebrated every year on 23 December, on the birthday of the 5th Prime Minister of India, Choudhary Charan Singh, also a farmer’s leader, who introduced many policies to improve the lives of the Indian farmers.It is celebrated by organising various programs, debates, seminars, quiz competitions, discussions, workshops, exhibitions, essays writing competitions and functions.

Christmas is an annual festival commemorating the birth of Jesus Christ, observed primarily on December 25 as a religious and cultural celebration among billions of people around the world. A feast central to the Christian liturgical year, it is preceded by the season of Advent or the Nativity Fast and initiates the season of Christmastide, which historically in the West lasts twelve days and culminates on Twelfth Night; some traditions, Christmastide includes an octave. Christmas Day is a public holiday in many of the world’s nations, is celebrated religiously by a majority of Christians, as well as culturally by many non-Christians,and forms an integral part of the holiday season centered around it. 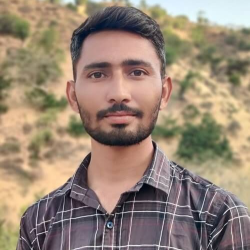 I am a content writer and designer on this website. I love to write articles about news, government scheme, and tutorials. I mostly publish articles on rkhack.com and gknews.in.